MS Polymer® based sealants were first introduced in Japan, some 30 years ago and have been launched in Europe in the late 1980’s. At an early stage Soudal became convinced of the advantages of this sealant- and adhesive technology and actively started to work on developing its own range of products.

The rise in popularity of MS Polymer® products is due to their versatility and well-balanced properties. MS Polymer® sealants are suitable for a wide range of applications in many different fields.  The specific main technical properties of MS Polymer® based products, which distinguish them from other sealants, are the following: 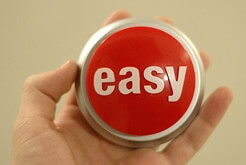 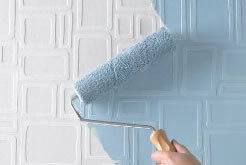 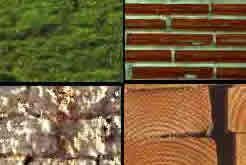 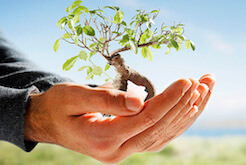 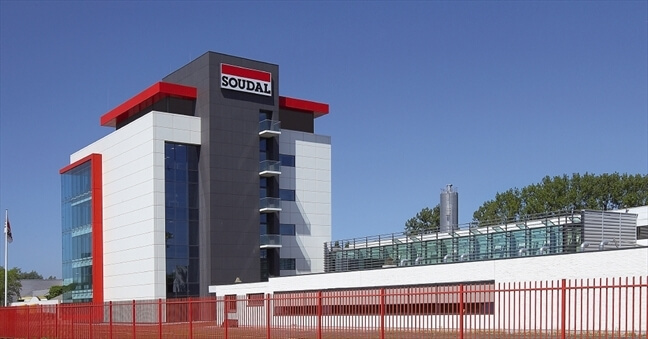 Soudal is the largest independent European manufacturer of sealants, adhesives and polyurethane foam for professional and private users. With a turnover of around EUR 630 million, over 2,400 employees in 130 countries and 15 production sites on four continents, this Belgian family business, with its founder Vic Swerts still at the helm, has developed into an international player and expert in chemical construction specialities. Recent acquisitions in Turkey (Işik, 2011), Slovenia (TKK, 2013) and the USA (Accumetric, 2014) underline Soudal's international ambition. Continued investments in R&D, a long-term vision for innovation and adaptations to local market requirements have resulted in Soudal's excellent performance, for which it was named Company of the Year in 2011.

we have it covered

When fast is not fast enough

Fix ALL® Turbo breaks all speed records as it makes it possible to achieve a good hand tight bond in only 20 minutes. The final bond strength is achieved in 3 hours.

Fix ALL® Crystal is 100 % transparent. Perfect if you are in search of an invisible sealant-adhesive.

Fix ALL® High Tack is the strongest. It is the perfect sealant and adhesive to seal and bond in all conditions.

Fix ALL® Ultra Tack carries loads of up to 250 kg/m² as initial strength. Apply, press and done!